Baby Rolling Over in Sleep

What to do if Your Baby Rolls Over in Their Sleep - Don't Panic!

Rolling over is a major milestone in any baby’s development. It can be an exciting time for parents, however it can also raise some justified concerns. Rolling over means that the baby can now change positions during the night resulting in them sleeping on their side or tummy.

Rolling over while sleeping can be alarming for many parents.  Especially if it happens while your baby is sleeping on their tummy. This is because it can increase the risk of Sudden Infant Death Syndrome (SIDS).

In this article we address the concerns many parents have with their baby rolling over in their sleep. We look at what it means now that your baby is now able to roll, and some actions you can take to discourage your little one from rolling over while they sleep.

Baby Rolling Over in Sleep - Should I be Worried?

Rolling over is an important milestone for young babies.

It can be a curious stage of development for them.   It indicates that their bodies and muscles are developing. Rolling over is often a milestone that lets parents know that their little one is ready to start moving around and becoming mobile. This is a good thing.

But what about when baby rolls over when they are sleeping? This can be a bit concerning during the initial stages when they may not have the necessary strength to push themselves back onto their sides or back onto their backs.

However, during the later stages of development when they have learned how to roll back and forth and gained the core strength, letting your precious one sleep on their stomach becomes considerably less risky.

In fact, some babies prefer to sleep on their stomachs.  They find it comforting and soothing, allowing them to get a better, more sound, sleep.

What to Do if your Baby Rolls Over in their Sleep

Babies roll over in their sleep no matter how much you watch them. Don't worry, it's normal and nothing to be worried about.

Here are a few things to keep in mind if your baby starts rolling over:

Like we've said before...first thing NOT to do when you see your baby sleeping on their stomach is panic.  Check that they are breathing and then take one breath for yourself. When you panic, your body jumps into a fight or flight response and your thinking isn't as logical as normal.  Therefore, it is easy to jump to conclusions and accidentally wake your baby up from a restful sleep.

You also need to fight your impulse to box your little onein with cushions surrounding them, so they cannot physically roll over.  This actually creates more of a hazard and is potentially harmful to your sleeping bubs. If a cushion accidentally falls on top of your baby's face, it could result in it smothering them resulting in suffocation.  Alternatively, if your baby is beginning to roll in their sleep, they may roll onto their side and push their face against a cushion - again resulting in suffocation.

Earlier we touched on a few things you can do to stop your baby from rolling while asleep. Let's elaborate a bit more on the tips we mentioned earlier.

Key Takeaways from Baby Rolling Over In Sleep

We understand seeing your little bubs sleeping on their stomach can be an unnerving picture for any parent - however before you panic about your baby rolling over in sleep and decide to jump in and save them, there are some things you should consider.

Depending on their age and stage of development, a baby sleeping on their stomach isn't necessarily as risky as it may seem.

If your little one is strong enough to roll themselves back onto their side or back, it is quite possible that you should leave them be.

However, if you are insistent on stopping them from sleeping on their tummies, there are a few things you can do. Things like swaddling, pacifying and helping them develop their bodies will lead to a safe sleeping environment for your baby.

Let us know your opinion on babies that roll over in their sleep - what did you do?  Or maybe you did nothing. Leave us a comment below. 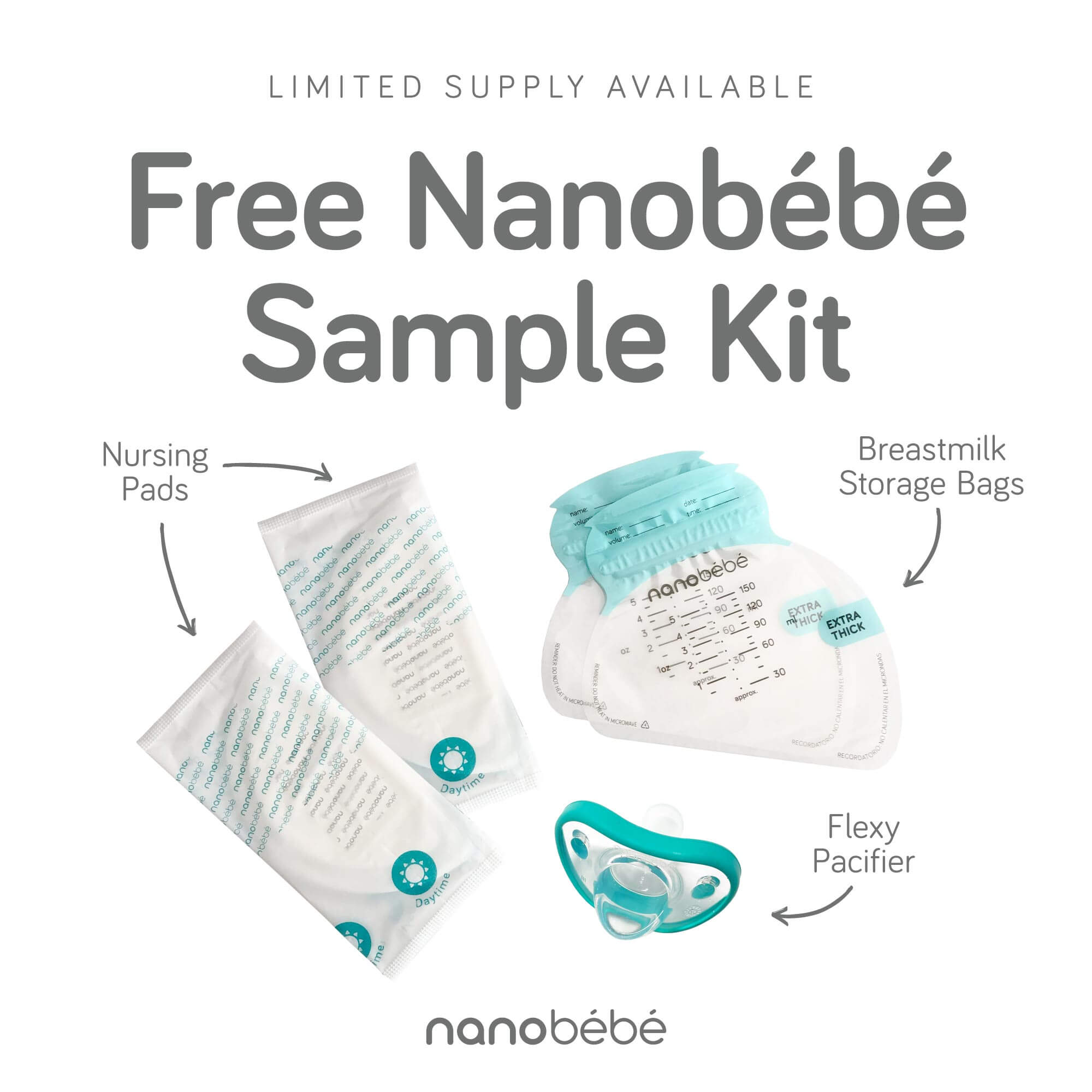 Baby's First Swim Lesson: Everything You Need To Know

By Best Baby Care Tips on
All parents want their children to grow up healthy and safe, and that starts with teaching them how to swim as soon as they are physically able. Even babies can learn how to swim and gain valuable water safety skills, but there are some essential tips you should know before taking your little one into […]
Read more

By Best Baby Care Tips on
It can be a scary feeling when you realize that your precious little baby has just swallowed a mouthful of bath water. Learn what the next steps are and what to look for
Read more

By Best Baby Care Tips on
Top Baby Product Manufacturers Sold in the USA When you introduce a baby into the world, a lot of responsibility falls onto your shoulders as the parents and guardians. Your decisions now have consequences that not only impact you, but also your precious little one.  The fact that there is an abundance of different manufacturers, […]
Read more